Home/All about 01dB/News/ORION: Monitoring for the Environment & Preserving History

When the Prime Minister of Thailand calls, 01dB steps up to accept the challenge – to help preserve a gem of Thailand’s cultural and religious history.

Wat Tham Phra Phothisat is a Buddhist temple complex situated in a lush forest landscape in the Saraburi province of Central Thailand. This serene location is made up of a series of structures and an ancient cave in the surrounding cliff face. The cave is home to a priceless 7th century bas-relief of Buddha and Hindu gods from the Dvaravati period as well as a stone stela inscribed with religious scripture that is over 1000 years old.

The tranquillity of this area was threatened recently when mining operations began within a short distance of the temple site. The ‘Ajarn’ or Abbot of the temple became increasingly worried about the effect that daily mining blasts would have on these priceless artefacts.

A journalist covered the story in a local publication which led to a more detailed investigation by the Thai Government. The importance of this site and the cultural significance of the relics was brought to the Prime Minister of Thailand’s attention, who personally intervened, calling for monitoring of the nearby mine to ensure the safety and ongoing preservation of the site.

01dB forges strong relationships built on a foundation of trust

PCD has invested in a number of 01dB permanent monitoring systems (DUO and CUBE) on a variety of construction projects. After consultation with Patrice, PCD was quick to recommend 01dB’s new ORION vibration monitoring system as the best way to assess the impact that the mining explosions were having on the site. Orion was used in conjunction with an external sensor, the triaxial seismometer, to capture the most accurate vibration data.

Ultimately, the goal was to establish whether the mining company was adhering to DIN4150 regulation standards and that the resultant peak particle velocity (PPV) was within an acceptable range.

ORION’s portability and ease of use was a great advantage for this monitoring project. Within a few days PCD could assess that the vibration impact on the site was within the legal parameters and report back to the Government and the temple authorities. PCD will carry on maintaining the integrity of this historic site and has already utilised ORION to ensure compliance of environmental regulations by industry at other sites.

“We are proud of the role that ORION played in assisting the PCD to preserve these important historic artefacts,” said Patrice. 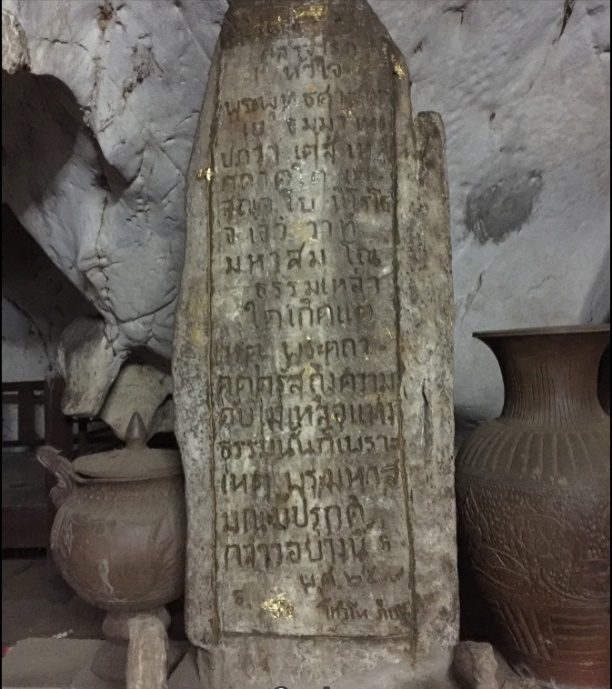 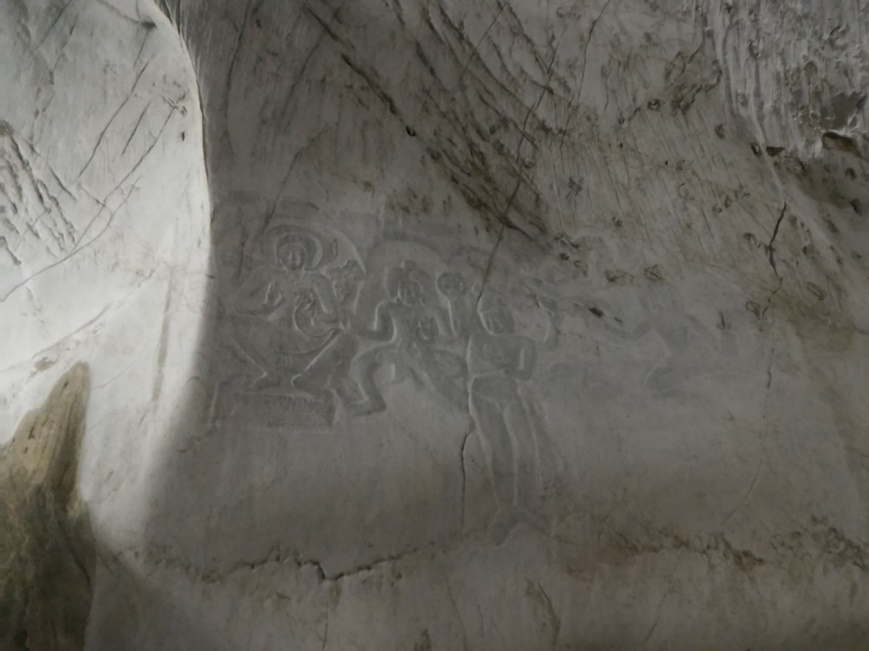 Additionally, in central Bangkok, a construction project came to the attention of the PCD when neighbours and residents of an adjacent condominium raised their concern over vibration and noise levels. PCD set up an ORION monitor in an area within the condominium complex over a period of weeks to cover the entire duration of piling works. The data captured was used to ascertain whether the vibration from the piling blasts were within the legal limits or could cause structural damage to the residential building.

01dB provided PCD with expert advice based on ORION’s data. Although the noise and vibration levels were within an acceptable range, the timeframes were not, and as a result the PCD imposed tighter restrictions on the construction company to ensure that no work was carried out on weekends.

“Having developed a strong working partnership, 01dB continues to provide ongoing support and advice to PCD, and ORION has now become the vibration monitoring instrument of choice for Thailand’s environmental authority,’ added Patrice.