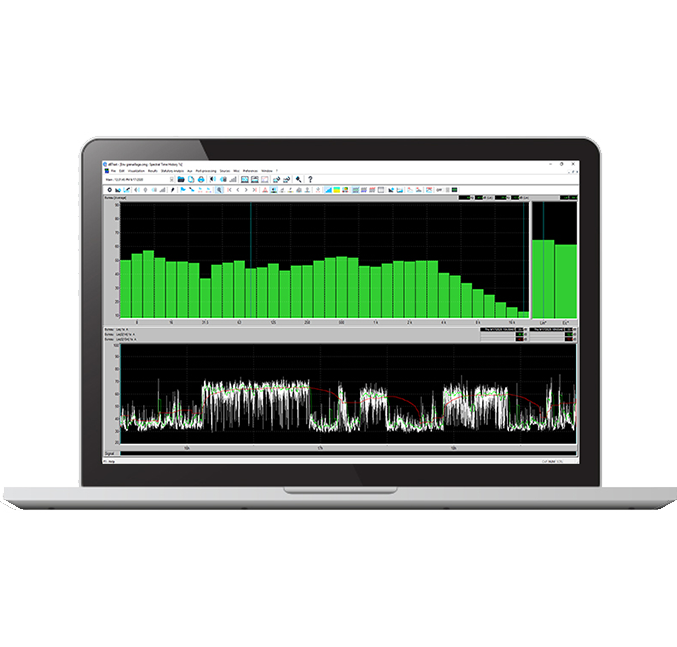 The new 2020 version of dBTrait now includes the full synchronization of the video recording with the time and multi spectrum histories. The easiest way to identify noise sources and markes your measurements. 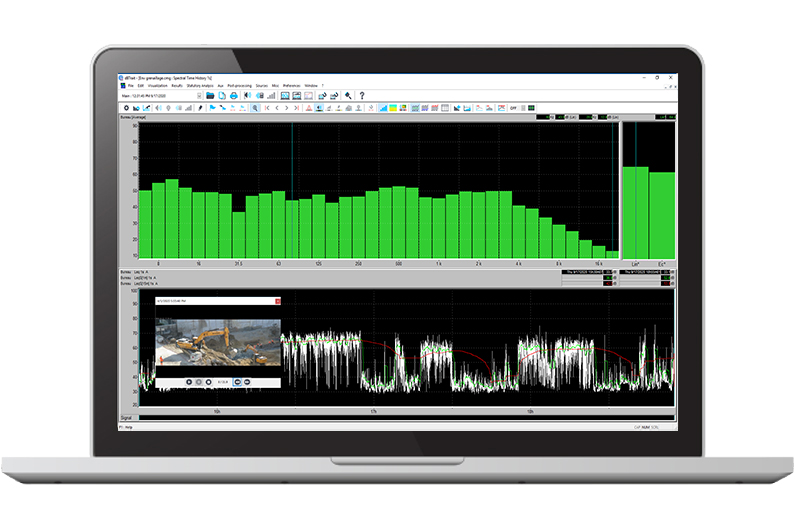 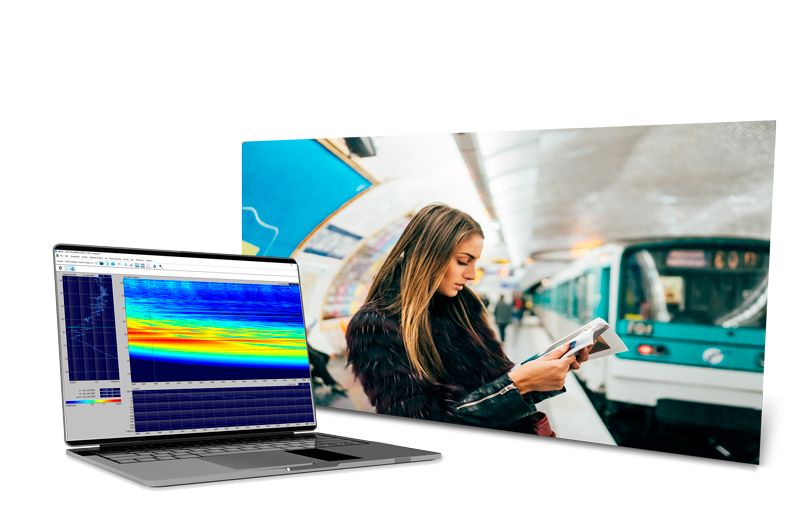 While simplicity and productivity are at the heart of dBTrait, it is also important to satisfy our expert clients. That’s why we added advanced features:

dBTrait notifies you with each new update so that you can always keep up with new features. In addition, a new menu allows you to access tutorial videos to always be trained. 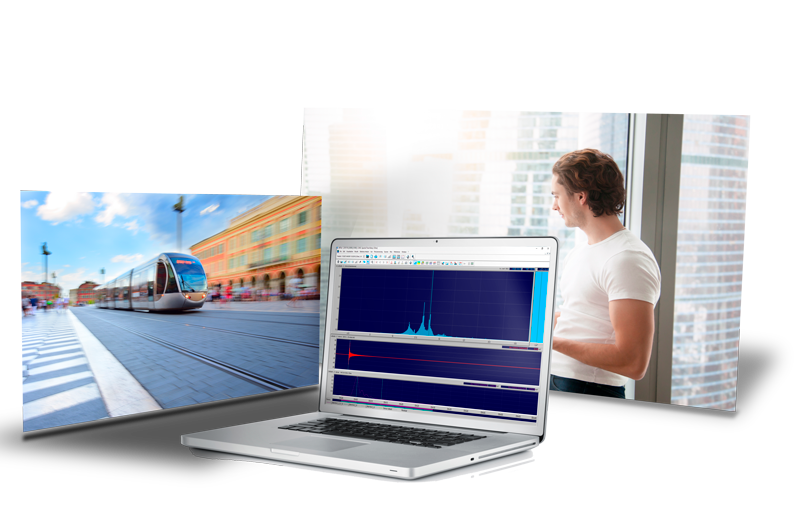 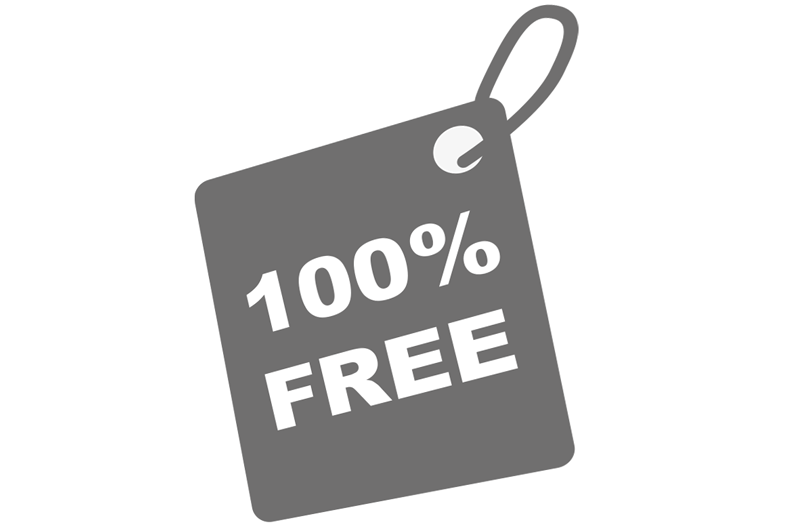 For those who do not need all the advanced features of dBTrait, 01dB offers free version VIEWER. It allows you to use certain features like the display of time evolution. A good way to experience the power of dBTrait at a lower cost.

Combined with the 01dB WebMonitoring service offer, dBTrait provides customers with an accurate analysis of raw data (available by FTP transfer) in addition to the information available on the project web site.